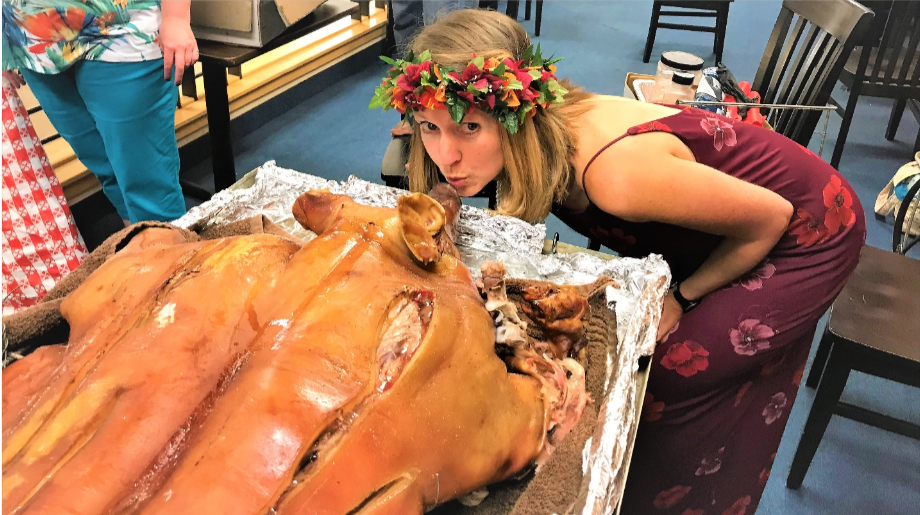 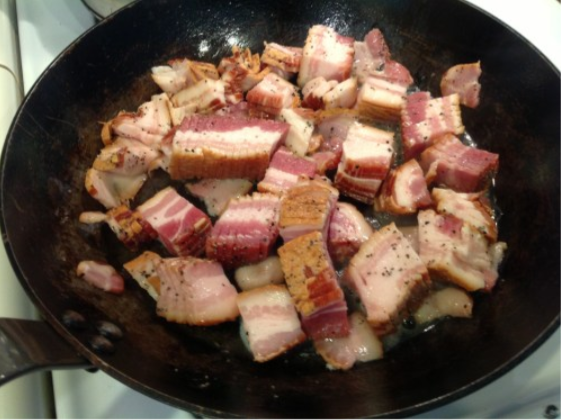 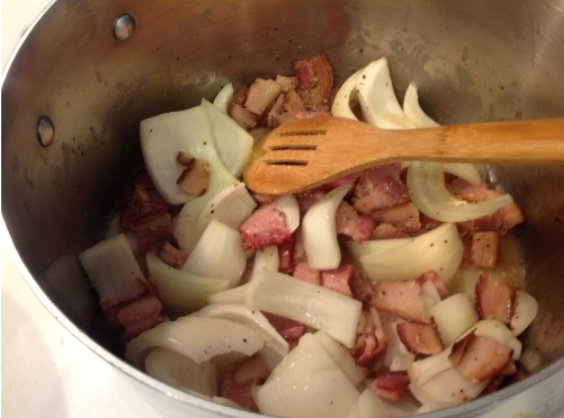 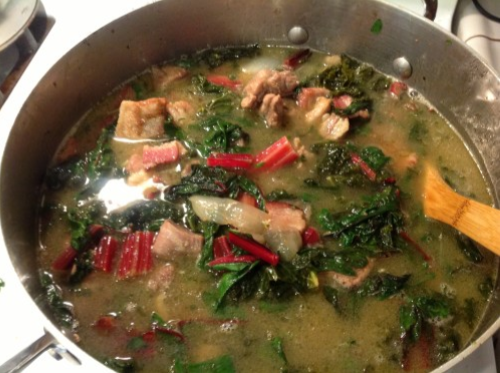 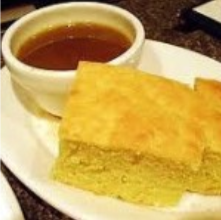 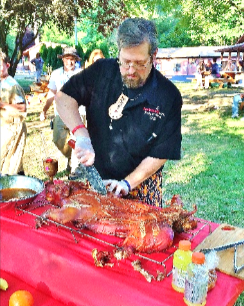 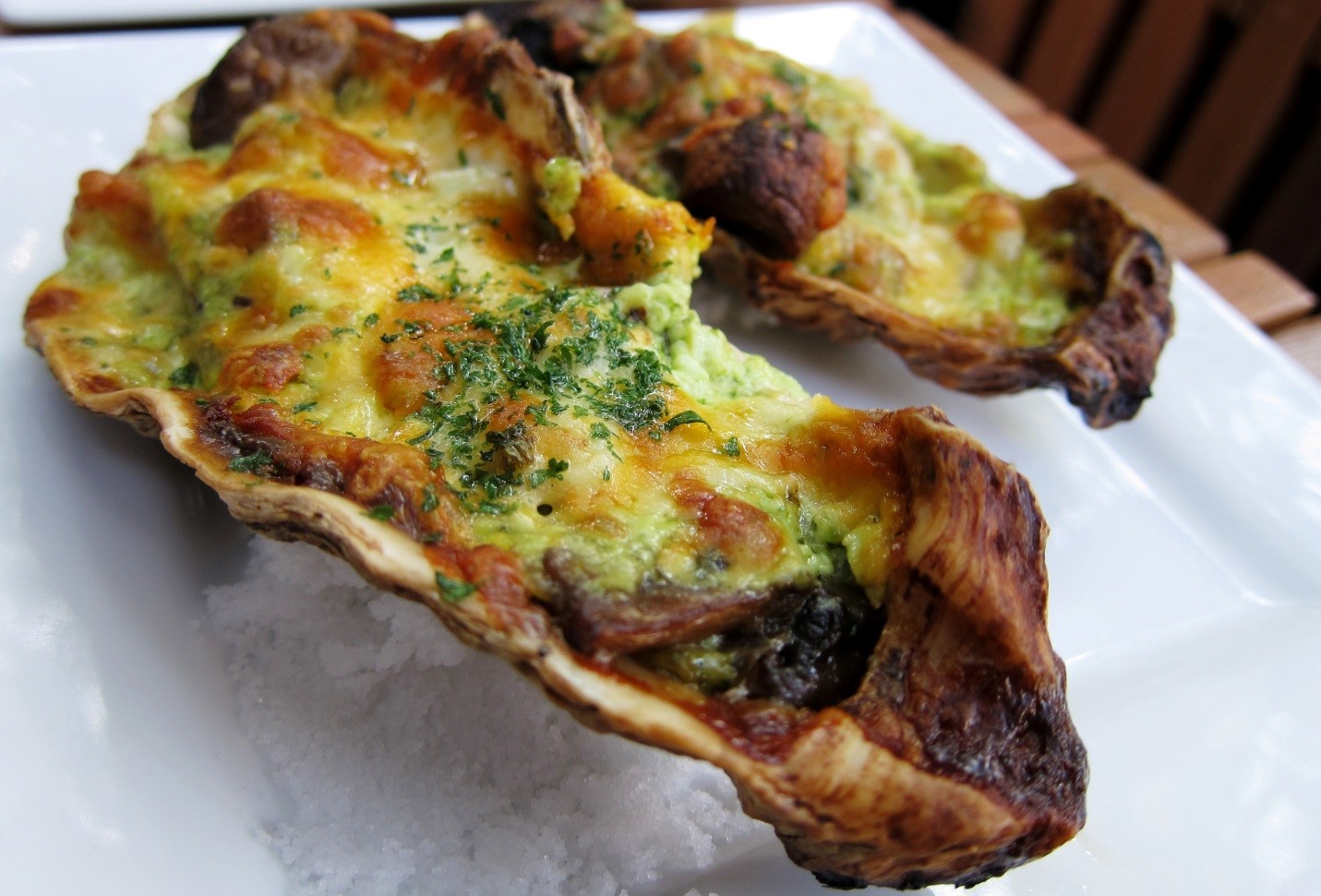 Great Side Dishes on your Caja China Grill