With the Holidays right around the corner, one of the most common questions on everyone’s mind is what’s for dinner? Here is a suggestion…pork! Roasting a pig has been and continues to be one of the best ways to get the family together. 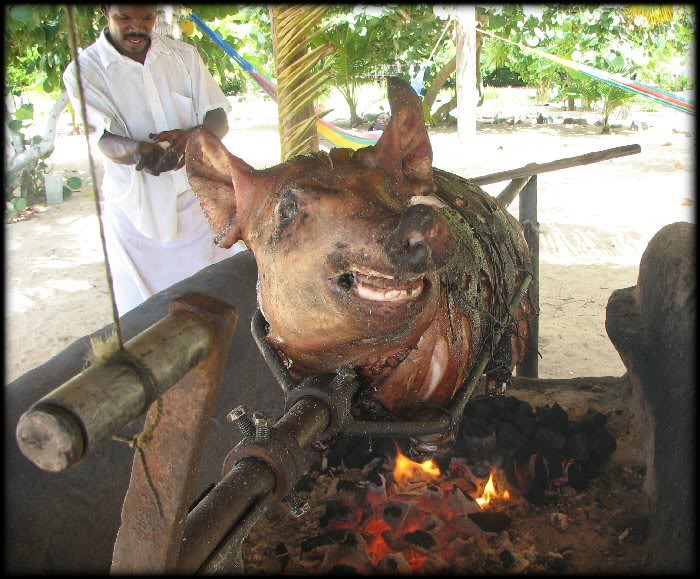 Roasting pork has been a tradition in many cultures for thousands of years. Even 17th century writer Charles Lamb has written his version of the discovery of roast pork. It is also believed that this is where the term “burn the house to roast the pig” originated and why so many barbeque cooks are called Bubba.

There are numerous ways to roast pork, including the open fire rotisserie style and the roasting box style. In Hawaii, a large pit is bug into the ground and lined with banana leaves. Instead of using coal, lava rocks are heated over an open flame. The rocks are then placed inside the pit and a seasoned pig is placed inside and covered with banana leaves, preserving the flavor of the meat. Depending on your nationality, there is likely a specific cooking method that would be considered the traditional style of roasting your pig. 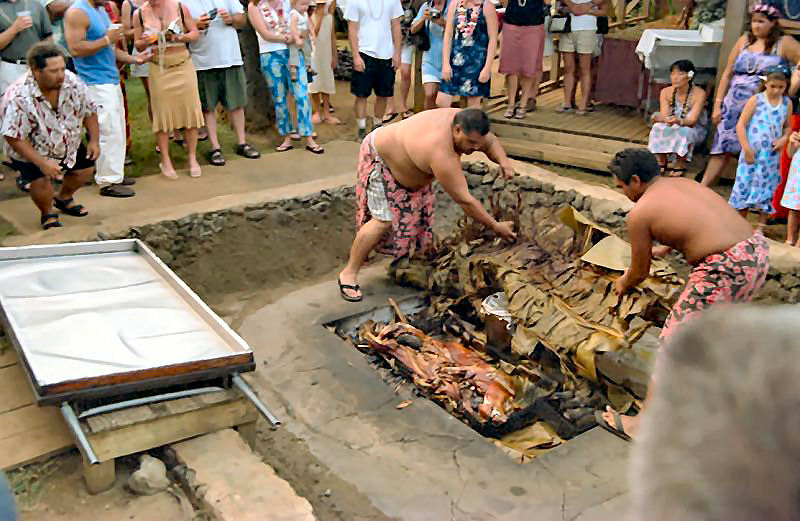 Lechon asado, as they would say in Puerto Rico, is usually served with arroz con gandules (a combination of rice, pigeon peas and pork). The pig is prepared with a wet seasoning that usually contains garlic, black pepper, salt, olive oil, wine vinegar and oregano. Although it is a national dish, you will these feasts most commonly prepared for Christmas and New Years Eve. The Christmas and New Years Eve pig roast tradition is one that extends to other Caribbean nations, as well as many parts of Latin America. 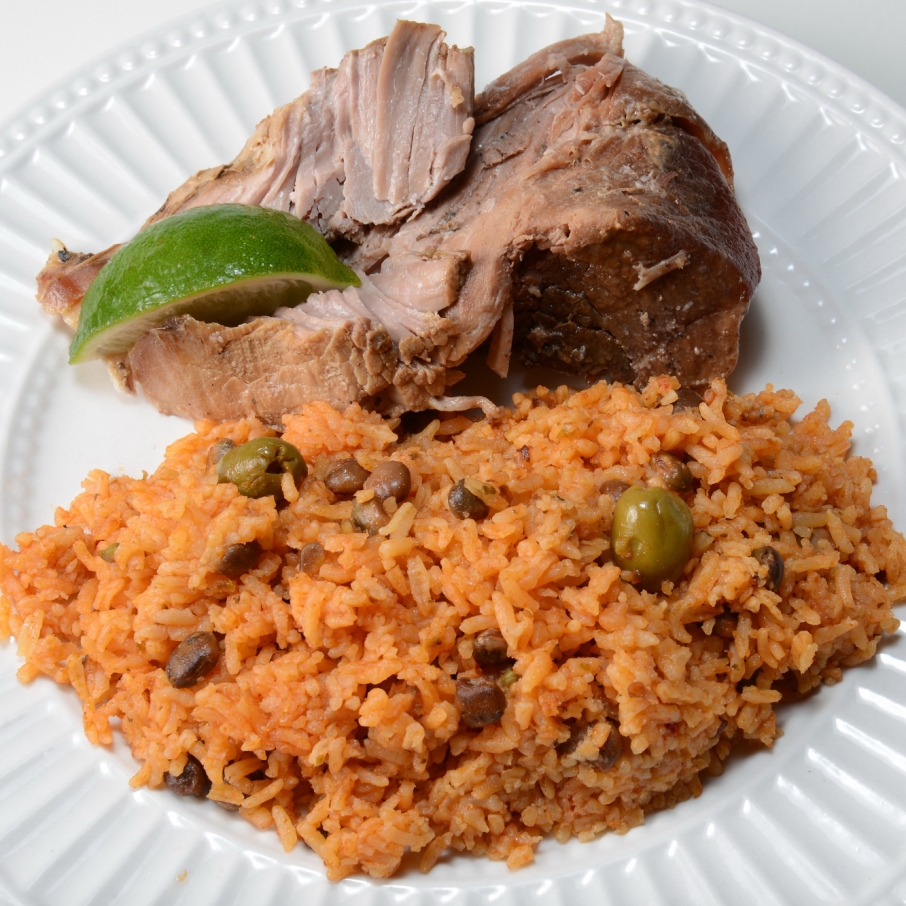 In the Philippines, their lechon baboy is placed on a bamboo spit rotisserie and roasted over hot coals. It is traditionally prepared for Christmas but it is also known to find their dish at birthday parties, weddings and family reunions.

In Indonesia you’ll find that in Bali, babi guling (pig roast) is served with lawar, a dish created from a mixture of vegetables, coconut and minced meat with herbs and spices. In Batak tradtion, babi guling is a prerequisite in wedding offerings for the bride’s family.

The Siu Yuk of Southern China is purchased for the sake of special family affairs, business openings or as ritualistic spiritual offering. 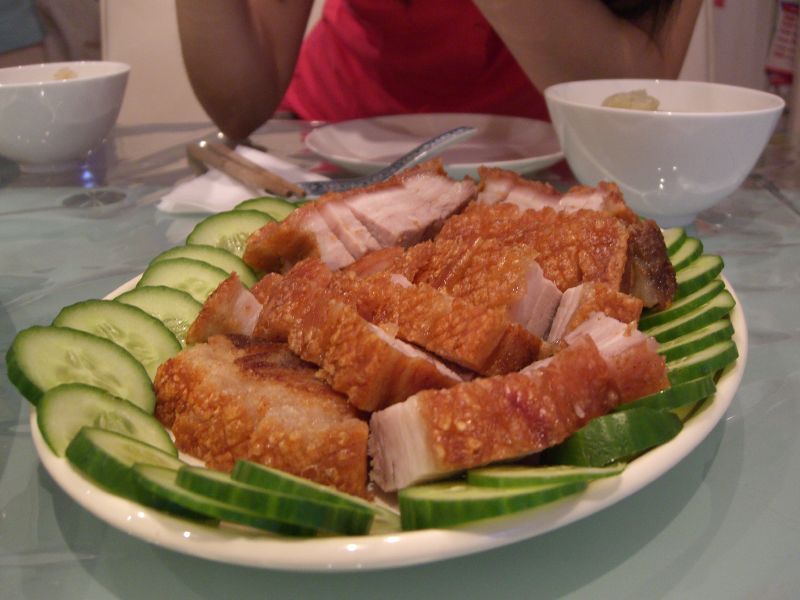 Hog roasting in the UK is popular for a number of occasions. The tradition is either to roast the whole pig on a spit rotisserie, turning the pig slowly under a flame, or in a roasting pan.

Here in the US, roasting a whole pig has been a tradition for over two hundred years. Since colonial times, pork has been a favored meat. Pigs do not need any special handling or maintenance, so they were the prime choice for meat from the early days of our nation. George Washington has mentioned attending a barbecue in his journal, and he went as far as having his own smokehouse on Mount Vernon.

So as you can see, no matter the event, no matter the style or culture there is one thing we all have in common, and that’s pork. We hope this has given you a broader perspective on the tradition of the pig roast, where it comes from, and how it is enjoyed across a wide spectrum of cultures. All the best to you and yours on your next roast.