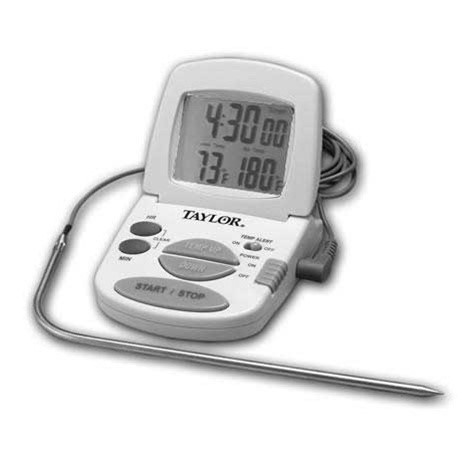 Digital Thermometer – We recommend the Taylor Digital Thermometer to keep track of temperatures inside of your Caja China. You can run the wire from the probe under oe of the short end rails, or by drilling a 1/4 inch hole through the side of the box (just big enough to thread the probe through. For the diamond plate box, you’ll want to use a drill bit specifically designed for metal). When using the thermometer, wrap a 2 inch long strip of damp paper towel around the wire to plug the hole.

Direct vs. Indirect Grilling - What is the difference between grilling over “direct” and “indirect” heat? Well, it’s pretty much what it sounds like:

Direct grilling = the food is cooked “directly” over an even heat source.

Most experts will tell you that type of grilling really works best for foods that take less than 20 minutes to cook, such as steaks, chops, boneless chicken meats, burgers and hot dogs.

Personally, except for maybe the burgers and dogs, we think that direct grilling is nearly always the ‘Step 1″ in a 2-Step process, used to seal the meat and make those beautiful charred grill marks.

Typically, we would then move the meat to indirect heat to finish cooking.  For example, a 2-inch-thick steak, or a well brined chicken breast, can be seared or browned over direct heat for a short period of time, and then moved to the indirect heat area to continue cooking internally without burning. 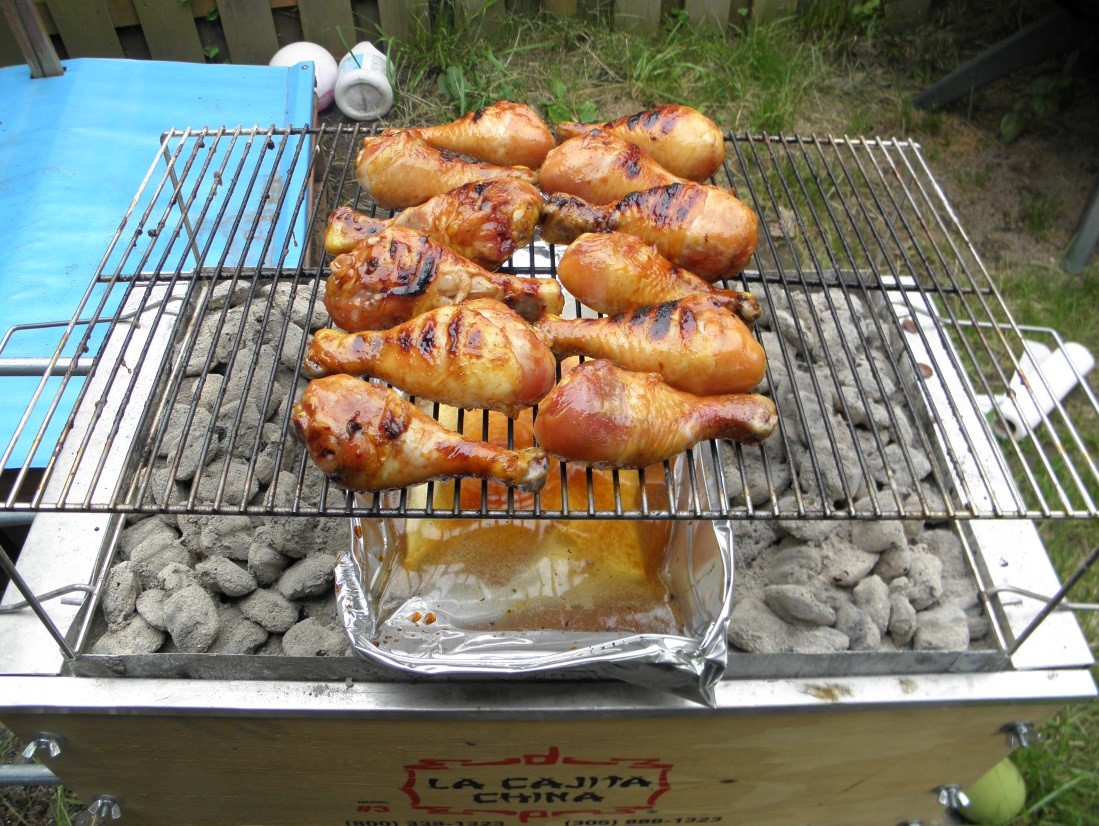 Indirect grilling = foods are not cooked directly over the heat.

Often a drip pan with water, beer, or juice is placed on the With charcoal grilling, the hot coals are moved or “banked” to opposite sides of the grill, this is known as a 2-Zone Fire.

When grilling with gas, the burners are all pre-heated, and then one or more are turned off and the meat is placed directly over the “off’ burners.  We do with this chunks of meat as large as pork shoulders (aka Boston Butt) to sear the outside and seal in all the yummy juices.bare grate, below the meat.

Again, we believe that indirect heat is best used for finishing foods that need to be cooked for a longer time like roasts, whole poultry, ribs and other large cuts of meat. 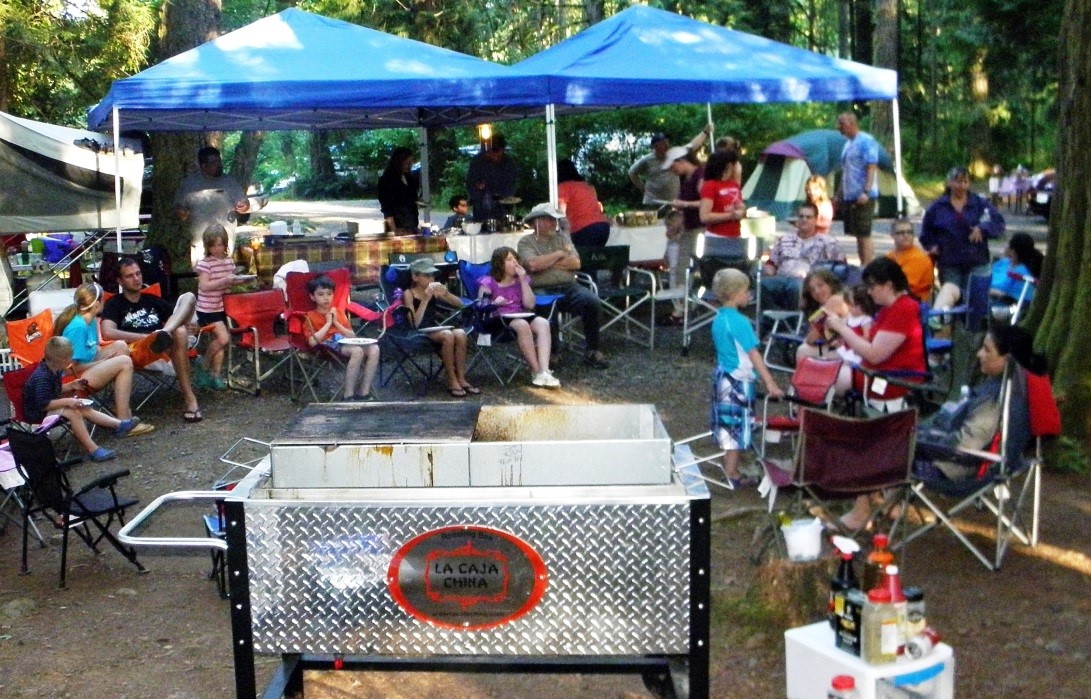 Lastly, never take a piece of meat off the grill when it looks done. By then, it’s too late.  The time to plate your entrée is a couple of minutes before it’s done. The external heat will continue to cook the insides to meaty perfection. This is especially true of thin meats like hamburger patties.Except for fish and shellfish, if a piece of meat is too thin to grill over direct heat first, it probably shouldn’t be cooked on the grill at all.

One warning about roasting a whole pig, brisket, or just about anything in La Caja China….for the last forty-five minutes of cook time, there's an ever-expanding cloud of mouth-watering aroma outside the box. This will gather friends, family, and neighbors you've never met, in seagull-like crowds to your yard.

The best way to deal with these culinary paparazzi, is to toss the top grills over the coals and prepare a few simple, tasty appetizers.

Direct Grilling Fish - Direct grilling is best for thick fillets or whole fish. Firmer fleshed fish like salmon, steelhead, and tuna, get great results being grilled directly on the grate. Make sure your oiled grill is as hot as possible before laying on the meat (this will also help to prevent sticking). Likewise, when you go to flip your fish, move it to an unused area of the grill, to ensure that the grate is as hot as possible.

Rule of thumb: small fish/fillets = 2 minutes per side. Thick fillets/steaks, or large whole fish = 10 minutes per inch of thickness.

Not only will this save you some clean-up later, but it will also catch some wonderful drippings to keep the cut meat moist and that will make the best soup stock, or gravy you’ve ever had.