The Basics of Brining 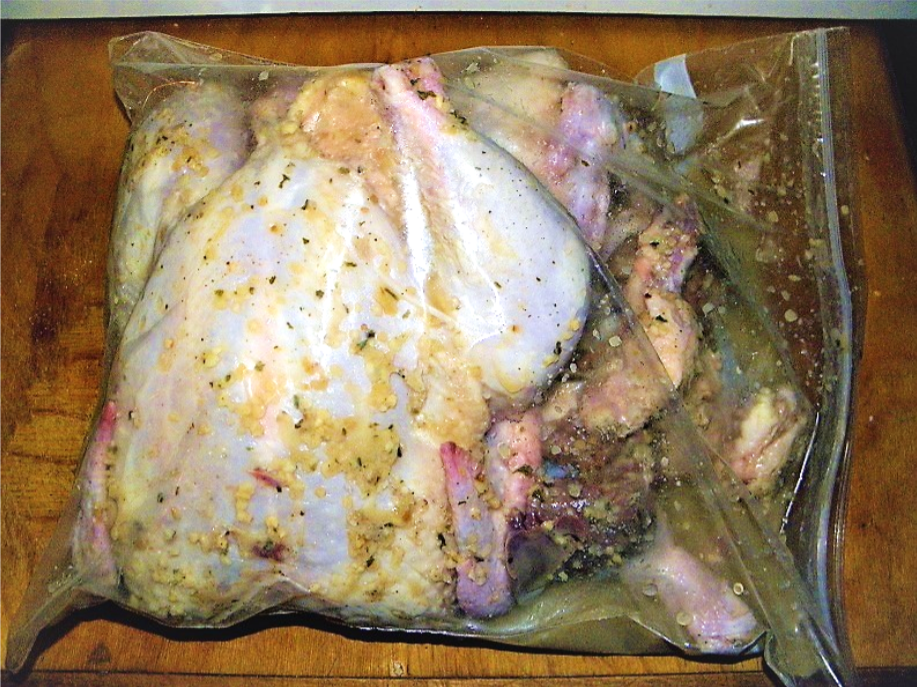 The Basics of Brining


In cooking, brining is a process similar to marinating, in which meat is soaked in brine before cooking.

How long to brine depends on the size and type of meat you’ve got. Larger meats like a whole turkey need more time for the brine to do its magic. Small pieces of seafood like shrimp shouldn’t sit in a brine for more than half an hour, or so.

Be sure not to brine meats that have already been brined before you buy them, such as “extra- tender” pork, which has been treated with sodium phosphate and water to make it juicier.

Meats that improve on the grill with a good brine:

Fatty meats like beef and lamb are generally not improved by brining. 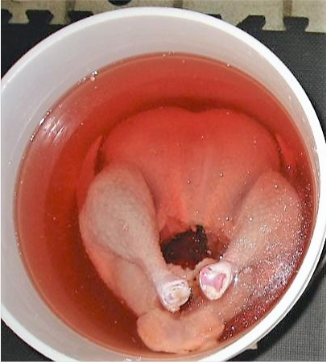 Bring water to a high simmer, add salt and sugar to dissolve, and allow to cool to room temp before adding the meat. You can increase or decrease the amount of brine, as long as you have enough to completely submerse the meat, by modifying the brine ingredients in these proportions.

How much brine do you need?

Here’s a tip: put your meat in the container you’re going to soak it in, then fill it with purified water until completely
covered. Remove the meat, and then use this water to make your brine. Clever, huh?

One caveat with brining is that whatever you put the meat in, needs to fit in your refrigerator or cooler.

Both the meat and brine need to stay below 40F at all times.

This isn’t a big deal with a couple of pork chops, but can present some logistical headaches when you’re roasting half-a - dozen turkeys, as I do each Thanksgiving. In this case, your best bet is to sterilize a cooler that’s big enough to fit the meat, brine, and a couple of bags of ice.

The beauty of a good brine is you can add whatever you want to it!

I often add quartered lemons and chopped garlic to my whole chicken brine, and Chinese 5 Spice to my pork brine. The best flavored brines are often the simplest…citrus juice and dried mint will add a nice Mediterranean flavor to chicken, while cracked black pepper and red wine vinegar provide a rich French flair.

After brining, always rinse your meat and dry it well before cooking. Otherwise, your dinner is going to be super salty, likewise, don’t salt the meat before, during, or after cooking, nor any sauces or gravies you make with the residual broth (which is...awesome!)

Lastly, make sure to keep a close eye when grilling meats that have been brined. Brining adds sugar to the meat and can cause it to burn faster, another reason to use a 2-step grilling method.