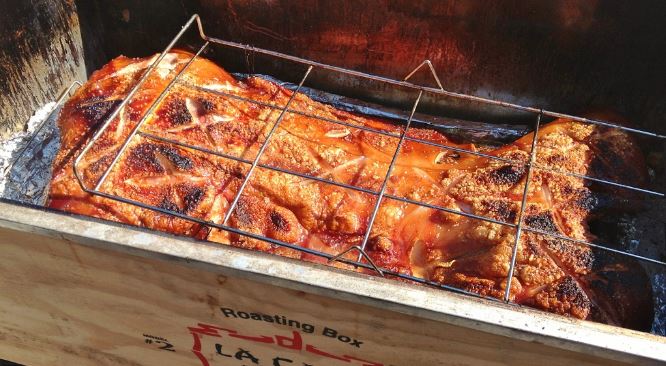 Crispy pig skin...is there anything better?

Delicious, moist, tender pork is a wonderful thing. As a friend of mine often says, "If God created anything better, He kept it for Himself", but let's face it...most of us start pickin' at that puffy, crunchy, salty skin while it's still too hot to touch!

But first, some nomenclature... 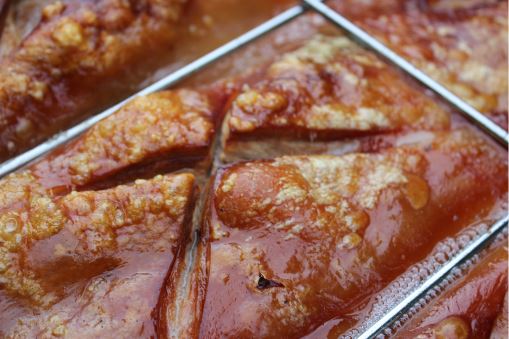 The Southern version of chicharrons, cracklins are crunchy chunks of fried pork skin, fat, and meat. Unlike chicharrons, which are typically just the skin and fat, cracklins include a thin layer of meat (typically belly meat), as well.

Known as Kaiings in South Africa, Pulutan in The Philippines, Torresmo in Brazil, and Scrunchions in Canada, anywhere in the world that you find people cooking whole hogs, you'll probably find delicious crispy skin, as well!