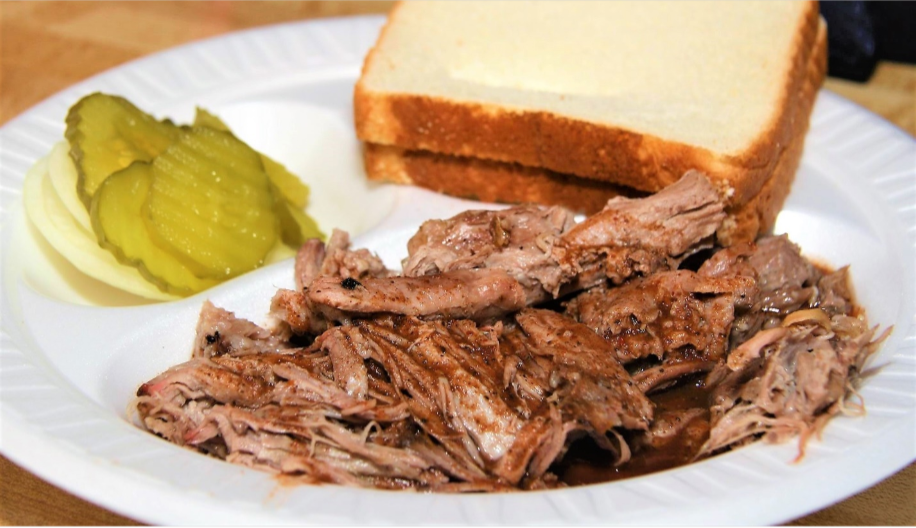 
We've covered a lot of regions and a lot of BBQ in this series. From Texas brisket, to Carolina ribs, but perhaps the most unique regional BBQ style in the USA can be found in the great state of Kentucky.

What makes this style so unique isn't about spices, or sauces, or techniques...it's about the meat. While pork and beef dominate the BBQ landscape in most of the country, Owensboro is all about...mutton.

Mutton is the term for meat that comes from a lamb that's over a year old. 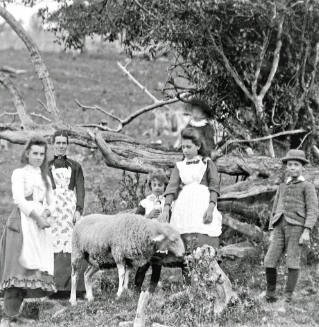 An 1816 tariff on wool, made production (and so, the raising of sheep) profitable, and Western Kentucky took advantage of the boom. Sheep only produce quality wool for so long, and this quickly led to a profusion of older sheep that weren't making the rancher's money, but still had to be fed and cared for, cutting into profits.

Well, if you can't beat 'em, eat 'em...and that's exactly what the locals did!

However, you can't just toss a mutton chop on the grill. Like most animals, the meat of sheep becomes tougher and gamier, and mutton more so than most.

The answer, of course...was BBQ.

The low and slow style of cooking, as with brisket and other tough cuts, breaks down the hard collagen fibers into soft gelatin, which both softens the meat and marinates the tougher, stringy muscle fibers in tender, juicy version of itself.

At the same time, the long bath in smoke mellows that strong flavor. With little more than salt for seasoning, typically mopped on as a baste in warm water, Owensboro BBQ is served with a dipping sauce, called a "Mutton Dip" of vinegar, and peppers (much like an Eastern North Carolina sauce) and slapped between a couple slices of white bread. 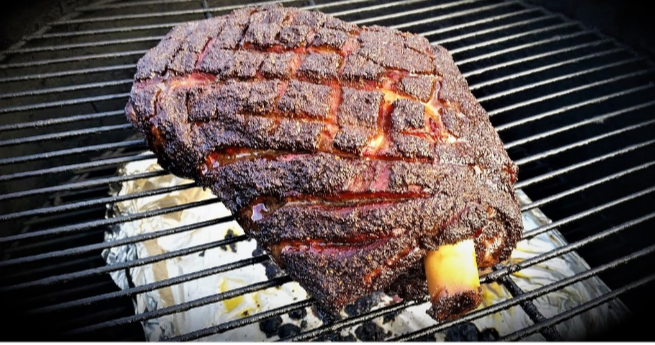 At the famous Old Hickory Pit Bar-B-Q in Owensboro, quarters of mutton are smoked for up to 12 hours at 220F, while being basted hourly with their custom dip.

Today the best place to get this kind of barbecue is the Old Hickory Pit Bar-B-Q in Owensboro. Here, large pieces of mutton are cooked, fat side up, for up to 12 hours at temperatures around 220F while being mopped hourly with a mixture of water, Worcestershire sauce, vinegar, lemon juice, salt, and pepper until it reaches a perfect 170F internally. 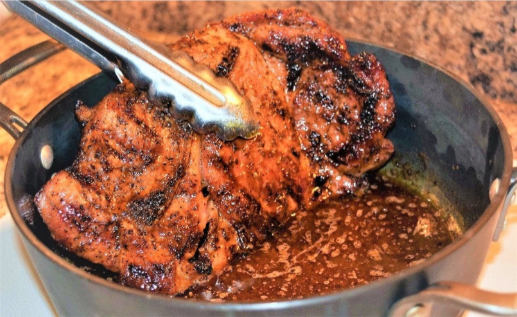 In a saucepan over low heat, combine all of the ingredients and simmer for 30 minutes, whisking often.

Allow to cool before using as a baste, or dipping sauce.

The sad truth is, mutton BBQ is becoming a thing of the past, as less folks are willing to experiment with anything they don't find wrapped in plastic at the local super-market, this unique meat is becoming harder and harder to find. (Your best bet is to contact local farmers, or custom butcher stores).

Even in Kentucky, pork has overtaken mutton as the preferred meat at the local BBQ restaurants.

From one pit-master to another, trust me...give mutton a try.