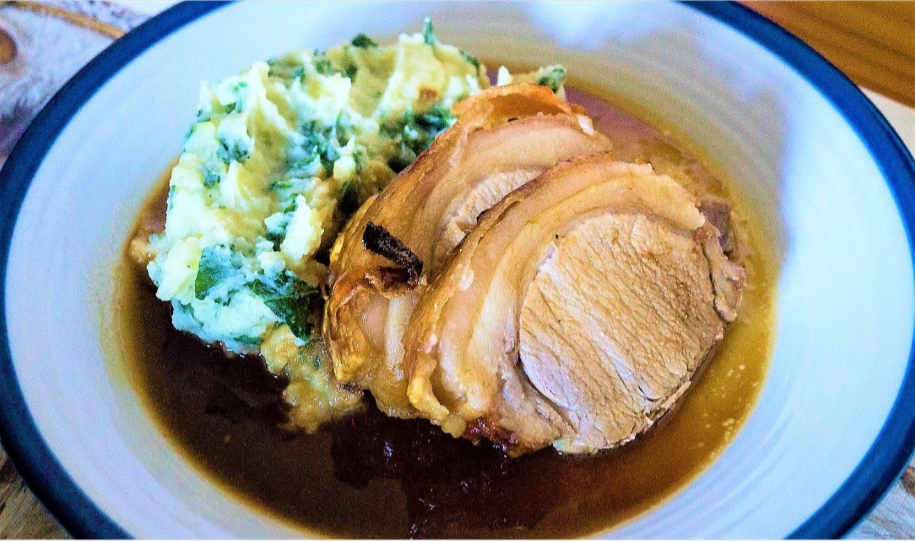 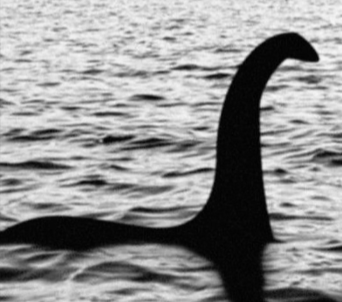 I'll be honest with you, it might be easier to find the Lock Ness Monster, than a whole hog recipe in Scotland.

Alone among the peoples of northern Europe, the Scots historically harbored a deep aversion to eating pork. Even sausages seldom contained it. Unique to Scotland, beef has been the prevalent filling. The cultural idiosyncrasy persisted into the twentieth century, particularly in the Highlands.

Highland folklore put the devil in the shape of a pig and referred to him as such, “The Big Black Pig.” 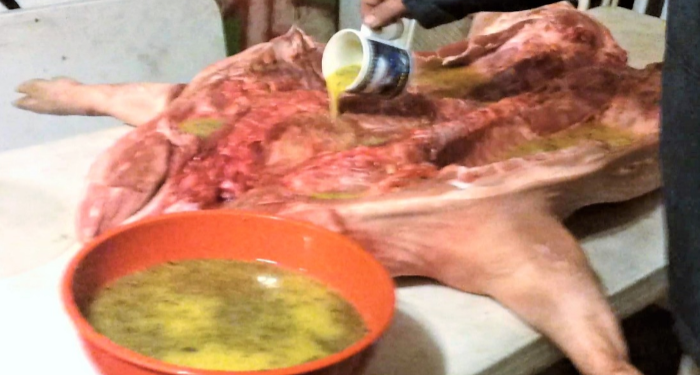 Mix this with remaining stock, cider, and scotch and pour over the belly-side of the pig. Set 2 bags of ice in the belly, and let the pig marinate and rest for 24 hours, flipping the pig once, half-way through.

After 24 hours, remove the ice, drain excess marinade (reserve), pat dry, and set the pig on the counter, skin side up, to come to room temp for about 2 hours.

Rub the pig all over with olive oil.

After roasting two hours warm the remaining marinade, and baste the pig. 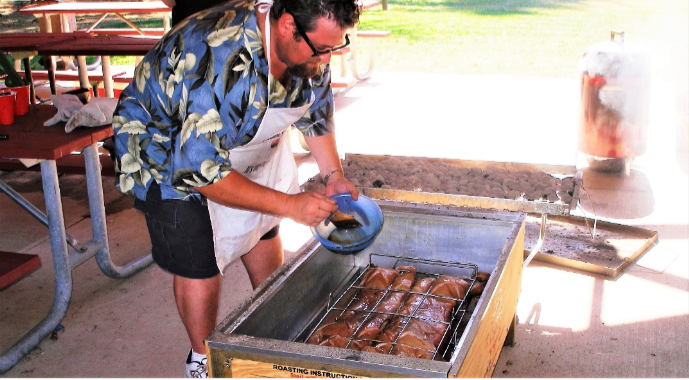 Rest the meat for a good half an hour in a warm area.

Serve the pig with Rumbledethumps, and reduced pork drippings. Place on the table, carve and feast! 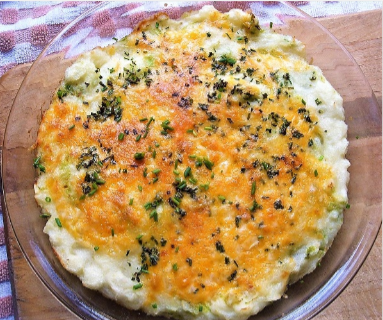 This is a traditional dish that’s similar to Irish colcannon, and English bubble and squeak.

Many Scots use left overs to make it, however to make it truly delicious, it is always better to make it fresh. It’s considered, in Scotland, to be the ultimate winter “comfort food.”

Preheat the oven to around 350F then mix the mashed potato and turnip into a large bowl.

Melt the butter in a frying pan and add the cabbage (sliced as thin as you can) and cook until softened, being careful not to burn.

Add the cooked cabbage or kale to the potato and turnip and mix thoroughly, adding in the remaining butter as you do so.

Place the mashed vegetables in an oven-proof baking tray, sprinkle the cheese on top, cover with a lid or aluminum foil and bake in the oven for about 30 minutes or until heated right through.

Remove the lid and cook for a further 5 mins or until golden brown on the top.