Cinco de Mayo (Spanish for “fifth of May”) is celebrated nationwide in the US and in many areas of Mexico, predominately in the state of Puebla, to commemorate the Mexican army’s victory over French forces at the Battle of Puebla on May 5, 1862. The holiday is known locally as El Dia de la Batalla de Puebla.

PS – For a proper Cinco de Mayo party, skip the American beer and stock some ice cold Cerveza. Modelo is my personal favorite. 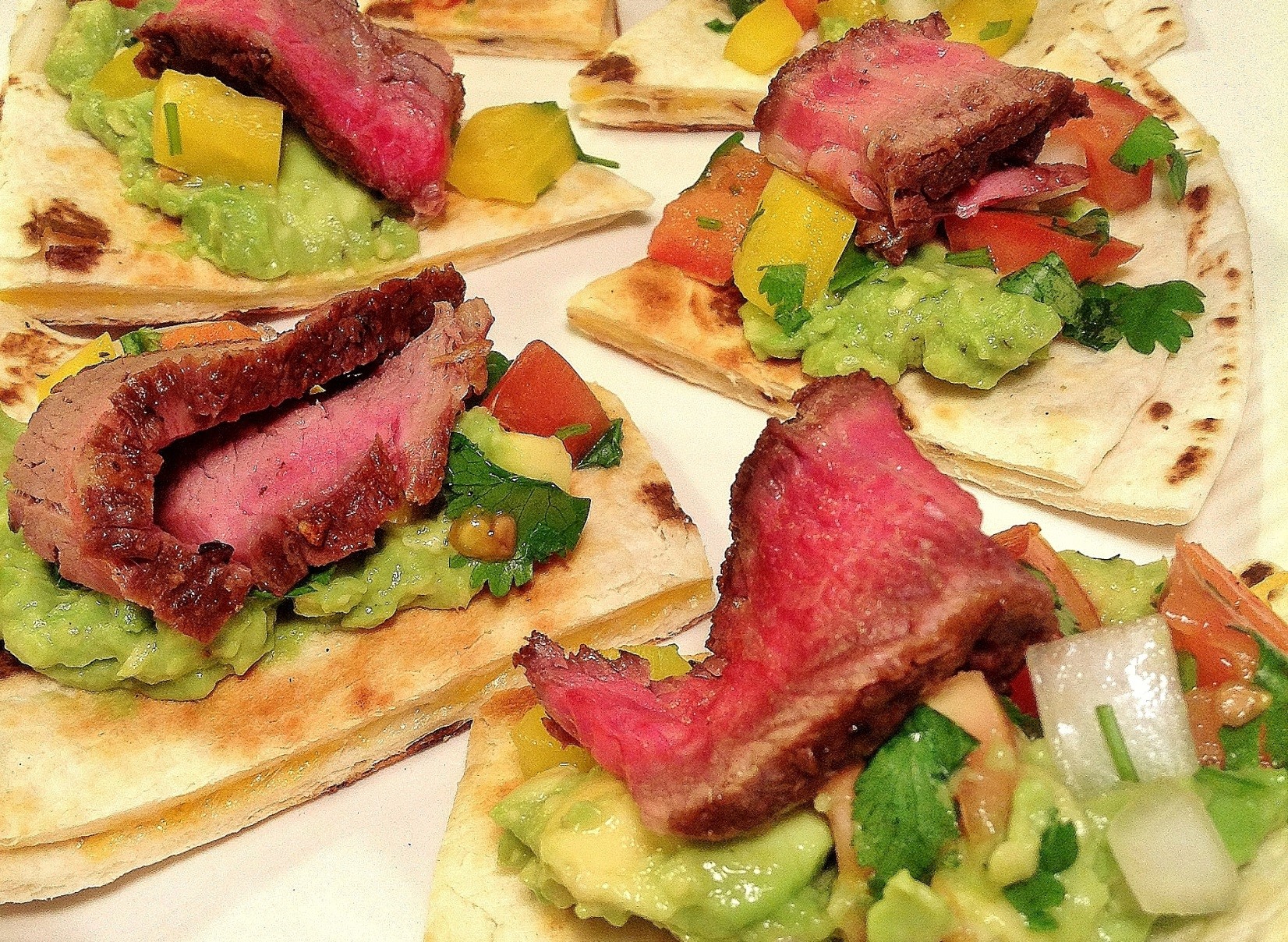 Carne Asada is a Mexican recipe for marinated, grilled beef served in in tortillas. This is not your run-of-the-mill taco. This is a flavorful and delicious meal that is great for any occasion, and, for my money, skirt steak is one of the best cuts of meat you can ever toss on the grill! 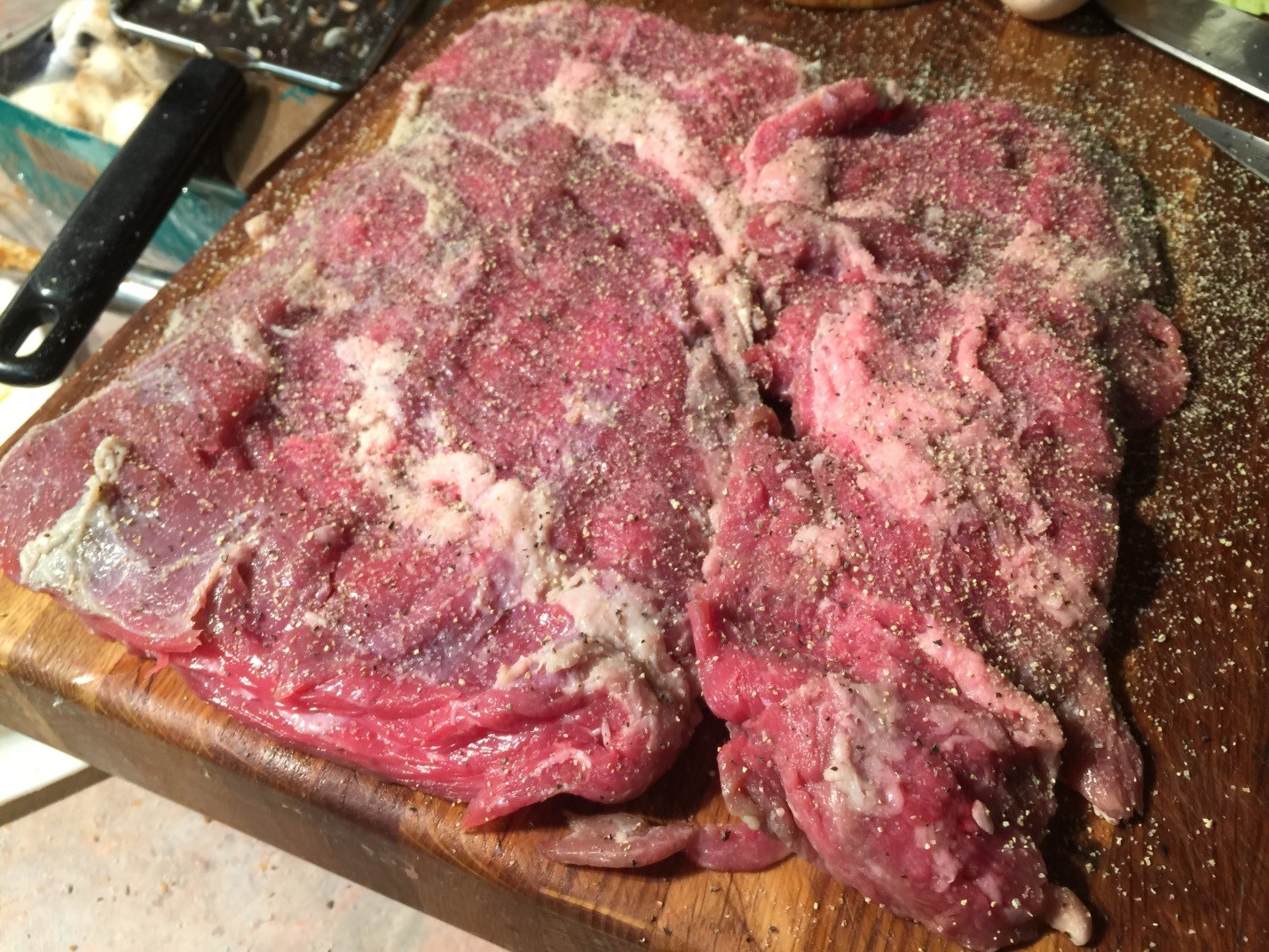 Preheat grill. Place a few drops of water on each tortilla, stack and wrap in aluminum foil.

Place on grill. Turn steak and tortillas once during cooking. Cook to your liking (12 to 15 minutes for medium-rare). Cut into thin slices, across the grain. 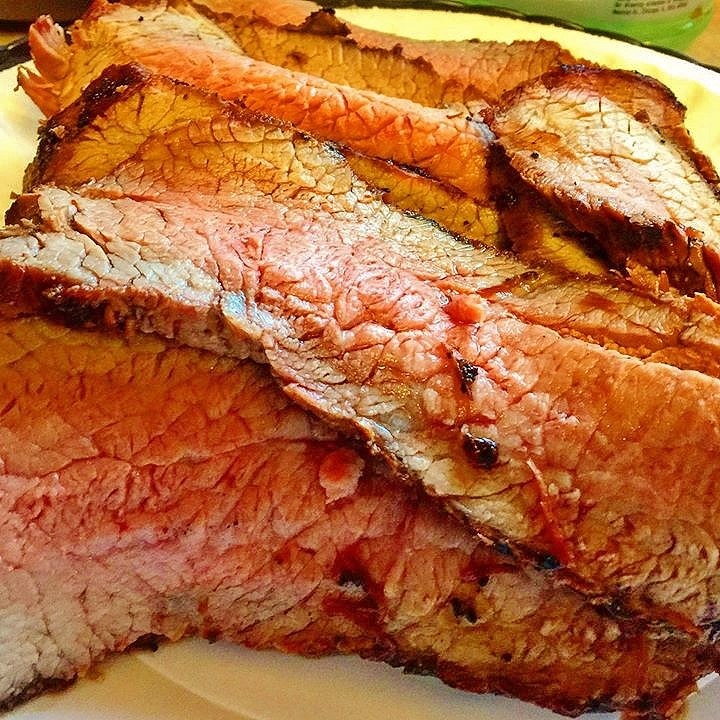 Place a few slices of steak on each tortilla with pico, a squirt of lime juice and guacamole and serve. 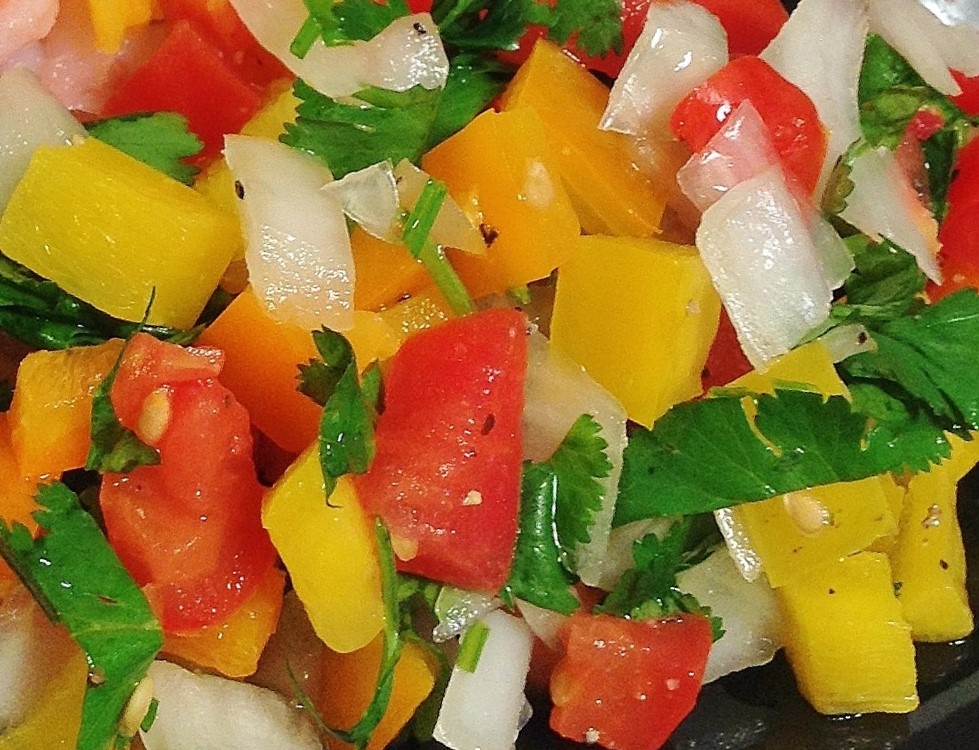 Some folks aren’t fans of the heat, like I am…so I developed this recipe to allow me to minimize the fire by cutting out the jalapeno and some of the white onion (yes, some folks find white onion to be “too hot”) but still retain the contrasting crunch of those crisp, raw veggies with the fresh tomatoes. (And it’s purty, too!)

This attempt got major kudos from the “Mild not Wild” portion of the family. To spice it up a bit, add one fresh jalepeno pepper, seeded, ribs removed, and finely diced.

Combine all ingredients and refrigerate at least 1 hour before serving. 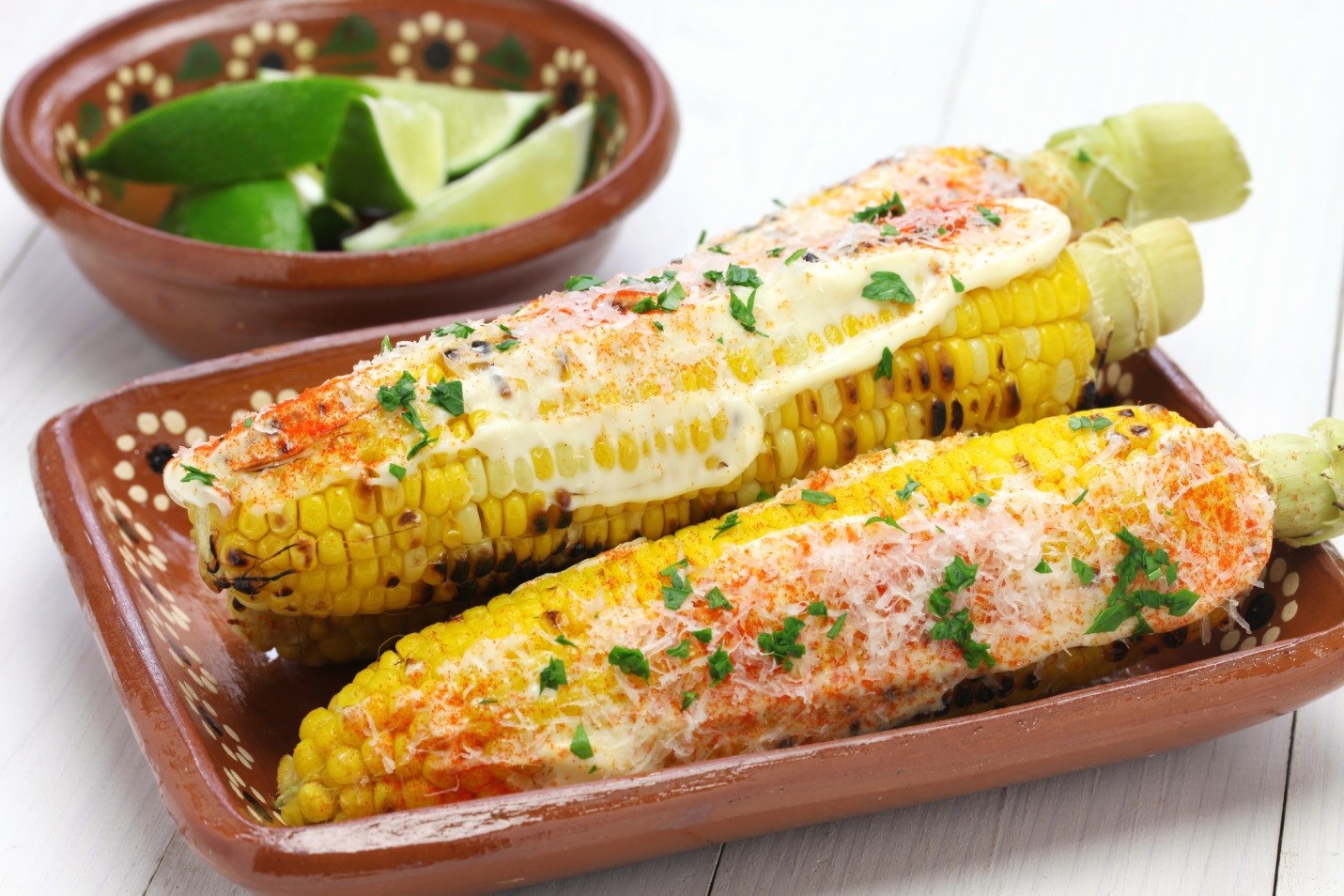 Street vendors all over Mexico sell Elote corn made this way, typically on a stick, or with the husk pulled back to form a handle. Cotija cheese can be found in most grocery stores."

Grill corn until hot and lightly charred all over, 7 to 10 minutes, depending on the temperature of the grill.

Roll the ears in melted butter, then spread evenly with mayonnaise. Sprinkle with spices, cotija cheese, cilantro and serve with a lime wedge. 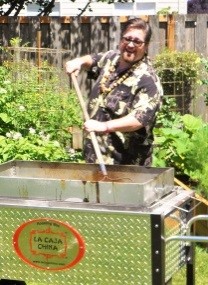 As a third generation chef, he focuses his love of cooking on barbeque, traditional southern fare, and fresh Northwest cuisine.

Perry runs a non-profit organization. MY KITCHEN Outreach Program, which teaches nutrition, shopping, and hands on cooking classes or at risk youth.